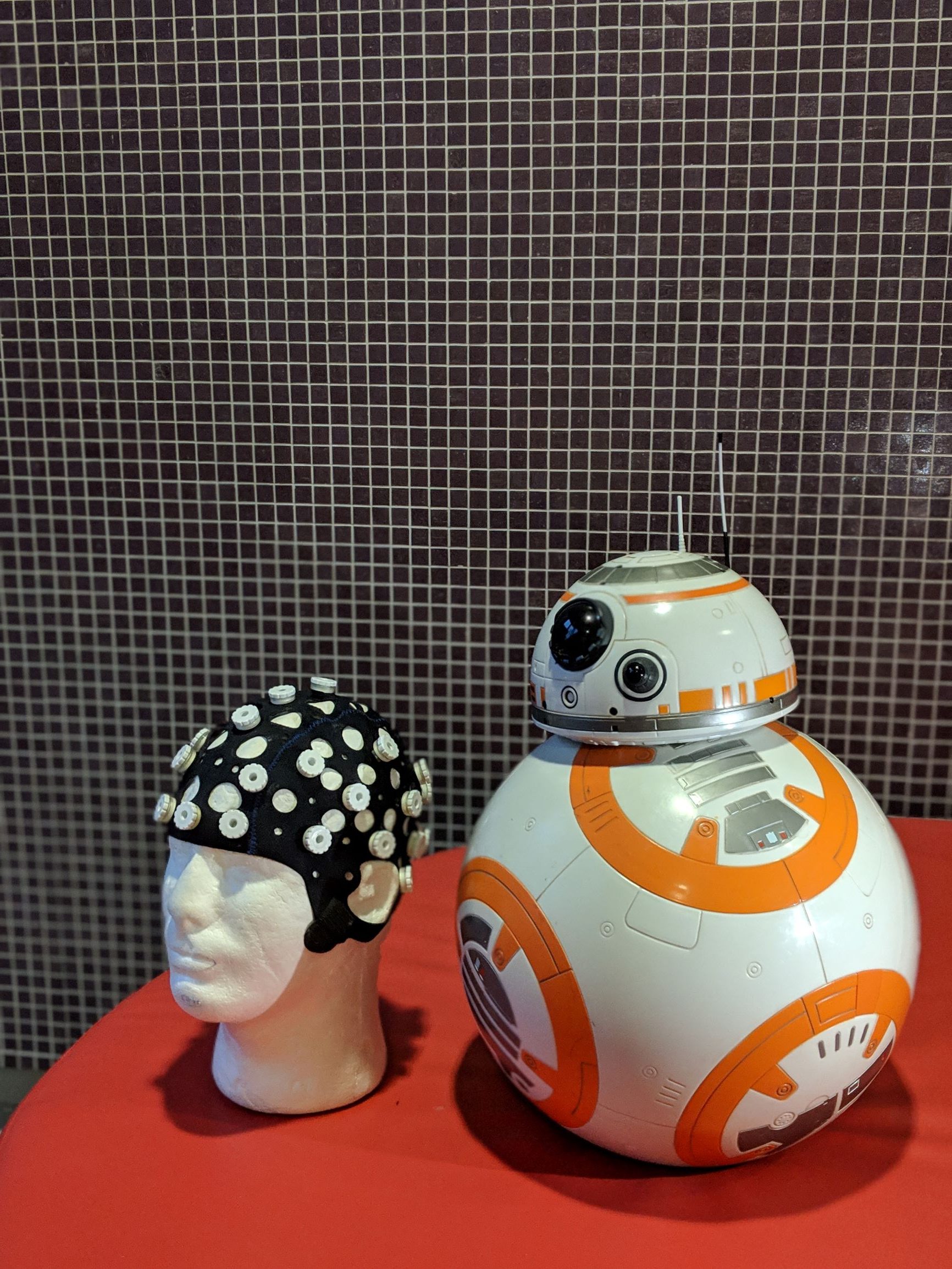 Dr. Tom Chau's lab is bringing mobility to those who opt to use their mind to control movements

The concept of telekinesis has dominated popular culture in the last couple of decades. Notable comic book heroes and villains are often imbued with supernatural powers to move physical objects with their minds. Although their powers are entertaining to watch on the big screen, how they achieve such feats are often riddled with contrived explanations with little scientific backing. For example, is it even possible for someone to use their brain power to move a wheelchair across the room with ease? In Dr. Tom Chau’s lab, the question isn’t whether this is achievable, but rather how it can be achieved

Located at the Holland Bloorview Kids Rehabilitation Hospital, the Chau Lab’s main goal is to design, understand, and engineer rehabilitation tools that facilitate movement in patients. Some of the patients who come through the lab are unable to facilitate their movements independently. To address these patient-specific problems, a big part of Dr. Chau’s lab is to build Brain-Computer Interface (BCI) devices that respond to patient’s brain signals. In a way, Dr. Chau is building a set of devices that allows his patients to access the power of telekinesis.

George Hanna is a Biomedical and Electrical Engineering student who joined Dr. Chau’s lab a year and half ago. “My project focuses on translating subtle eye movement and attention into joystick control.” George said, “Imagine you’re in a wheelchair and you want to move forward, back, left, or right. You just have to pay attention to a 2-by-2 grid on your screen for two or three seconds and you will be able to ‘will’ the wheelchair in that direction.”

To demonstrate this concept, George showed me a video where he controlled the movement of a modified BB-8 unit (StarWars Universe) by using an electrode-fitted helmet on his head. As he focused his attention on one quadrant of a grid of blinking LEDs, he was able to change the trajectory of the BB-8. George’s helmet measures signals from the occipital region of the brain on the back of the head. This region is responsible for translating visual inputs and recognizing outlines of objects. The essence of a BCI device is to translate various types of brain activity into an external control signal, which then engages the circuits on the hardware, resulting in movement. In this case, the helmet fitted with electrodes on George’s head acts as a “sender” component. It measures what George was visualizing on the occipital part of the brain (attention and eye position on the grid) and sends it to the receiving component on the BB-8 in order to make it move. Although this is a prototypical idea, George’s ultimate plan is to use the helmet to control the movement of a wheelchair.

A unique part of his project is the opportunity to consult with patient’s family while building the device. “You work directly with the patients who have various types of conditions, and we essentially have this model of involving the family in the research, so they have a say as to whether your thesis is useful to them or not.” said George, “It is kind of like a start-up product cycle, where you do something, you iterate on it, you get their [client] feedback, so you end up with a practical product as opposed to an abstraction.”