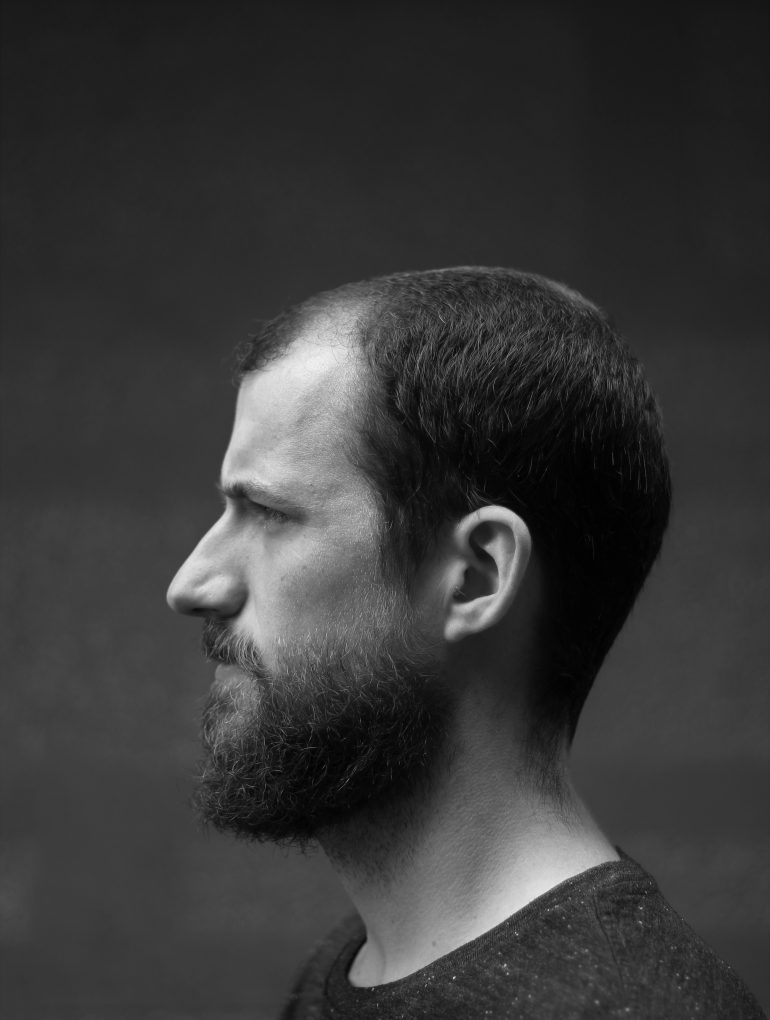 Researchers in Dr. Warren Chan's lab are constructing a roadmap for chemotherapeutics to navigate the chaotic environment to reach the targeted tumour.

Imagine being dropped off at the edge of an urban city with crisscrossing streets and no navigational instructions. The roads often run into dead-ends and are full of pot-holes, the network reception is non-existent, and the buildings aren’t numbered. If you want to get from the edge of the city into the downtown core, the only logical way is to map out your own route.

Analogous to a nightmarish urban sprawl, architecture of the tumour microenvironment is equally difficult to navigate. The roads are replaced by blood vessels, and landmarks are replaced by various types of cells and non-cellular components. If you want to deliver drugs to the right places in the tumour, the chaotic nature of the tumour architecture is the road-block. If no clear guides or instructions are provided, the drugs will not reach the targeted cells, therefore greatly reducing their efficacy. Worse, they could end up in healthy organs in the body, causing unintended side effects for the host. Ultimately, creating a cartographical map of the tumour is the first step in creating the ‘Traveler’s Guide to a Tumour’ for anti-cancer drugs.

In the last 4 years, researchers in Dr. Warren Chan’s lab have been developing  three-dimensional (3D) imaging tools that map out cellular and sub-cellular events in various organs. Using the tumour as a model system, researchers have been able to obtain biometric data of various types of cells and their locations within the tumour. Part of this seminal work was recently published in the Proceedings of the National Academy of Sciences (PNAS), an internationally renowned peer-reviewed journal.

“One of the biggest problems with drug carriers is that they are not going to where we’d want them to go,” says Dr. Warren Chan, Distinguished Professor and the corresponding author on this research. “Our goal is to design nano-sized carriers that can deliver drugs to cancer. In order to do this we need figure out the intricate anatomy of the tumour microenvironment.”

We are utilizing 3D imaging technology and image analysis to resolve biometric data in the tumour microenvironment.

What makes cancer so deadly is its metastatic nature. During cancer progression, cells from the primary tumour (the site in which the original tumour takes place) can travel through the blood stream and populate distal sites, and secondary organs in the body. From that point, it starts to expand its own colony by generating a tumour in a new location in the body. This process of dissemination, known as metastasis, is the major contributor to cancer related-deaths.

“Scientists often struggle with treating metastatic cancers because they can be hard to detect and can travel to unpredictable sites in the body,” says Benjamin Kingston, a 4th year PhD researcher in Dr. Warren Chan’s lab and the lead author on this research. “If you could eliminate them while they’re still just a small cluster of cells, you could prevent them from growing into larger and debilitating metastatic tumours. But first we need to map out their physiological makeup. There are some fundamental differences between primary tumours and metastatic tumours, and we do not fully understand them.”

Whereas the majority of the land-terrain on earth has been mapped out, the understanding of the tumour architecture is still rudimentary. The main reason for this discrepancy is the lack of consistency in tumours. Not only are two tumours from the same patient different from one another, tumours between various patients can also greatly differ from one another. With such a wide spread set of information, one would need a personalized treatment regimen for each case.

“We are utilizing 3D imaging technology and image analysis to resolve biometric data in the tumour microenvironment.” says Benjamin. Since the start of his PhD, Benjamin has been gathering physiological data such as the size of the metastases, its surface area, how spherical it is, how many cells are inside it, how far all these cells are from blood vessels, etc. This data was then used to train a mathematical model to figure out how changes in the biology of the tumour will affect the trajectory of the drug-carrying vehicle.

With an increasing complex set of data gathered on various tumour physiological parameters, it is difficult to formulate a predictive model based on one or two metrics alone. The researchers combined machine learning algorithms with large biomedical data to create a ‘rule-set’ to better predict how drugs will behave in the body, specifically in different tumour microenvironments.

“This is where machine learning really shines, because it offers a set of tools for you to start looking at huge numbers of variables.” says Benjamin. “The computer doesn’t care how many variables there are or how much a variable has changed. It just plots out a model in a non-biased way, and it can do that much faster than any human being can. Over the course of our studies we have imaged over 1,300 individual metastatic sites with our 3D imaging platform in order to generate this predictive model. There’s no way I can do this by myself without some sort of automation.”         ■