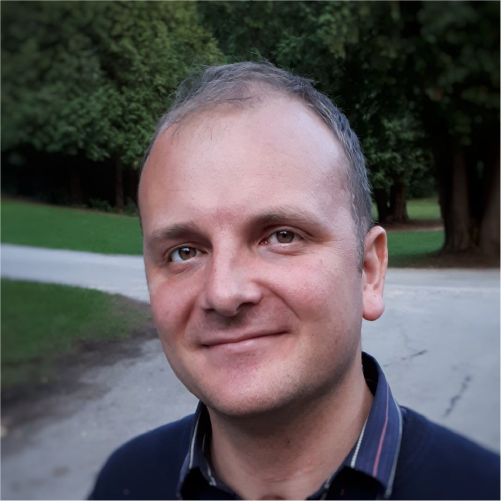 “While training I would specifically look for bad weather and climb then”, Michael Garton told me when we first met to discuss his first aspiration as a rising mountaineering expert. “I used to scale vertical cliff faces – sometimes up to twice the height of the CN tower”.

Growing up in Derbyshire, UK, Michael pursued an undergraduate degree in Chemistry (Master of Chemistry) as well as a semi-professional career as a rock-climber. Between the ages of 13-24, he climbed throughout Europe and scaled impossible mountain faces, occasionally by himself. To prepare for a 7 to 10 day expedition, Michael would begin training 6 months in advance to condition his body to the harshest forms of punishment he would experience a top the mountains– from physical exhaustion to poor weather conditions.

In 2006, a rock-climbing accident made Michael put his mountaineering career on hold.

“I was in the hospital for a year, and I saw a lot of dedicated nurses and doctors who poured their heart and soul into healthcare.” During this time, Michael thought of ways he could use his chemistry knowledge to contribute to the betterment of healthcare. Despite being paralysed from the neck down, Michael started his PhD in 2009 at the University of Nottingham. His project investigated protein-DNA interactions on telomeric structures, which are terminal DNA segments involved in aging and cancer. Shortly after in 2013, Michael joined Dr. Phillip Kim’s lab at the Donnelly Centre and designed proteins that act as “DNA mimics” to inhibit cancer related transcription factor proteins. Recently, he was offered a faculty position in bioengineering at the Institute of Biomaterials and Biomedical Engineering (IBBME).

I asked Michael if there were any connections between his days of mountaineering and research life.

“I always tried to capture that feeling of total adventure, the feeling that no one had ventured here before and I am here to break new ground” Michael says, “it’s really about how to overcome obstacles and persevere.”

Starting on October 1st as assistant professor at IBBME, Michael plans to engineer “living drugs” by inserting genetic circuits into human cells that encode his custom-designed proteins. As an example, Michael described engineering receptors that specifically recognize disease-related molecules and release transcription factors. These factors then trigger the expression and secretion of biologic inhibitors that target the disease. “If we can successfully design receptors for disease-related molecules and insulate our circuitry from the host cell machinery, we should be able to design smart living medicines” Michael says.

Michael’s office is located in Rosebrugh Building Room 415 and his lab will be next door in Room 417.