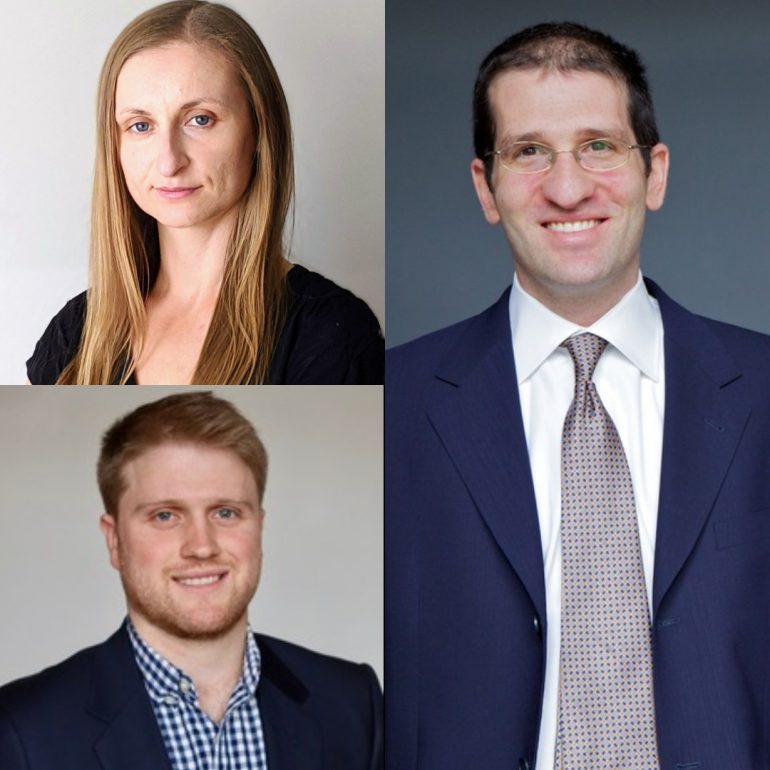 A research team led by Dr. Eli Sone (BME, MSE, Dentistry) have discovered a new role in mineralization played by a class of molecules, glycosaminoglycans (GAGs). GAGs had the opposite effect than previously thought in the process of bone mineralization. Instead of ‘switching’ off mineral formation, the GAGs promote the mineralization process. This knowledge will enable engineers to design better tissue regeneration strategies for treating bone and tooth-related diseases. The finding was recently published in the Proceedings of the National Academy of Sciences of the USA (PNAS).

“In an infectious gum disease like periodontitis, bacteria invade into the root of the tooth and destroy the ligament that connects the mineralized tooth to the jaw bone. There are currently no reliable method for regenerating tooth attachment.” says Sone, the corresponding author of this finding. “Part of the reason is that we don’t fully understand the mineralization processes that govern tooth attachment.”

Teeth are connected to the jawbone through a small, un-mineralized ligament. A high degree of spatial control over mineralization – the deposition of calcium phosphate into collagen fibrils – is required to maintain the ligament, which anchors into mineralized tissues on both ends. Many researchers in the field believed the process of mineralization is inhibited by glycosaminoglycan (GAGs), long chains of sugar typically attached to proteins. However, Sone and colleagues decided to investigate further.

In order to study the effect of GAGs on the mineralization process, Magdalena Wojtas (postdoctoral fellow and lead author) together with Alexander Lausch (former PhD student) developed a 3-dimensional tissue model to study this phenomenon under a controlled environment. By producing thin slices of tooth and jaw bone interfaces from mice, removing the mineral, and subjecting them to enzymatic treatments that removes GAGs, the researchers can ascertain the effect GAG removal.

“The advantage of this top-down approach is that it’s a closer representation of what happens in the body,” says Sone, “If you take a molecule out of context, you often get contradictory results. But in this case, we retained the as much of the original environment as we could.”

“We saw the opposite.” says Wojtas, “We saw that dentin – a mineralized tissue of the of the tooth – mineralizes at a much slower rate than in controls. That tells us that GAGs are actually playing a role of promoting mineralization in that system.” “We’re excited to apply what we’ve learned about how mineralization is so finely controlled in this biological system to create tissue engineering scaffolds for regeneration of hard-soft tissue interfaces” says Sone.