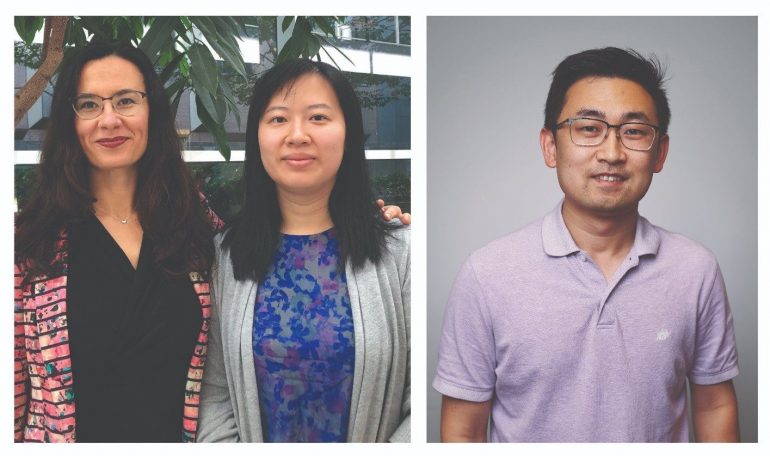 TERMIS consists of members that are highly regarded in the field of tissue engineering and regenerative medicine. Founded in 2006, the society has had many previous IBBME U of T researchers such as Professor Michael Sefton and Professor Molly Shoichet.

This award recognizes outstanding achievements made by Professor Milica Radisic and her team in commercializing their organ-on-a-chip technology through TARA biosystems, where miniaturized cardiac ‘organs’ can be used to test various pharmaceutical compounds for efficacy and safety. The company uses a proprietary technology called Biowire developed by the Radisic lab, which is based out of a microfluidic chip that encases compartmentalized cardiac tissue.

Based out of New York, TARA biosystems have raised $10 million in the past five years. Along with Professor Gordana Vunjak-Novakovic and her team (Dr. Kacey Ronaldson-Bouchard) from Columbia University, this award is one of the first from TERMIS to recognize multi-institutional collaboration.

As a leader in regenerative medicine, Dr. Radisic and her team have made numerous milestone publications in multidisciplinary journals such as Cell and Nature family journals. Her scientific achievements have also been recognized on the national and international level as she was inducted as a Fellow of the Royal Society of Canada and as a recipient of the Steacie Prize.

Dr. Yimu Zhao is one of the co-founders of the TARA Biosystems. When she started her PhD in the Radisic lab in 2012, the technology behind TARA biosystems is still in its infancy. Throughout her PhD, she published numerous papers that provided the foundational pieces for Biowire.

“We did a lot of the initial design and optimization for Biowire, including material selection, cell differentiation, etc.” said Yimu, “I was initially focused on developing a robust technology, but I was not expecting it to be so well received in the pharmaceutical community. It really feels like a dream come true.”